The little Mermaid vs the Sea Witch 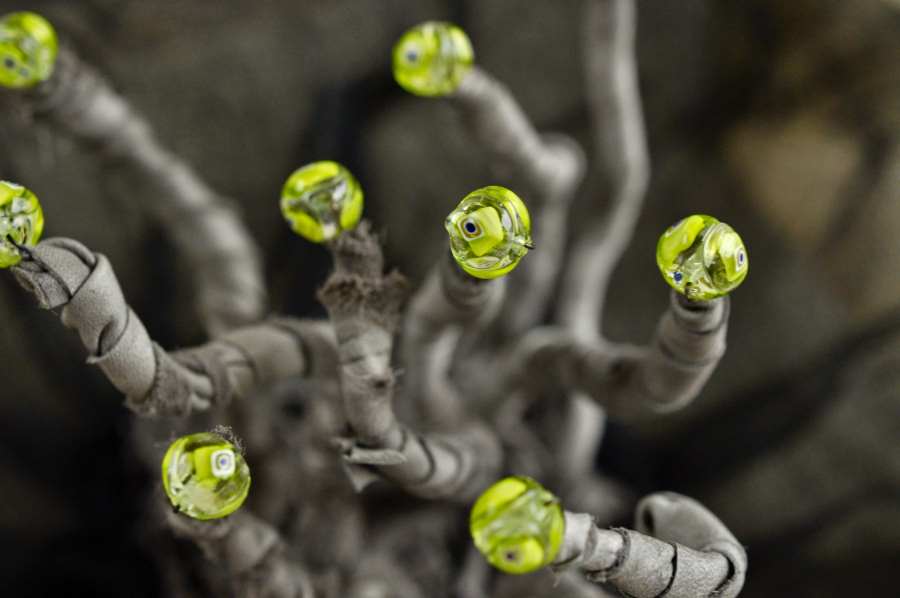 When the little Mermaid became 15 years old, she was allowed to swim to the surface of the ocean and see the world above.

She was amazed with the humans especial the Prince. After a storm she saved his life and felt totally in love with him.

The little Mermaid was so much in love that she would do ANYTHING to become a human with legs and live between the humans and the Prince of course.

The world under the sea has a beautiful part were the Mermaid live with her royal family, but there was also a dark side.

The Mermaid went to the Sea Witch that lived at this dark part. Here there was no flowers, no colors no joy.

Around the door opening to the Sea Witch home it was filled with ugle and scary grey and black polypi with many heads.

The little Mermaid body shook, but then she thought of the lovely Prince and continued into the sorceress house. Here the Witch waited for her, she knew the Mermaid would ask for help to get rid of her fishtail and be a young woman with legs as the human.

The Sea Witch was laughing with an evil voice and told her: “The price for two legs will be your beautiful voice”

Pale as death the Mermaid said: “I will do it”

At once the Sea Witch began to prepare the magic draught, it looked like the clearest water. Just before the draught was given to the little Mermaid, the witch cut of her tongue, so that she became dumb…..

………To be continued….type YES in the comments below and get a message when next part of the fairy tale is ready…………

Signup for the newsletter for free today and be the first to get notified on new updates.